OPINION: "This just is not great TV, is it?" All Blacks prop Craig Dowd says in the final episode of Match Fit, as one-by-one his team-mates proved to have added years to their lives, as well as carving kilos of fat from their bodies.

“Boring,” No 8 Ron Cribb agreed, as the ‘Old Blacks’ were shown to have moved away from heart disease, diabetes and other health perils after just eight weeks of diet, exercise and a more healthy lifestyle.

Compared to the gasp-inducing “before” medical tests of the first episode, the “after” ones were in admiration of how far the Old Blacks had come, rather than how far they had let themselves go.

But not great TV? Boring? Wrong, and wrong again. Match Fit on Three was fabulous TV, on so many levels. And you didn’t even need to like rugby, you just had to like a bunch of thoroughly likeable people.

Middle-aged men confronting mental demons and bulging waistlines, is not an issue confined to rugby. Realising not even a sporting Adonis will be spared the ageing process made for a scrumload of personal reflection. 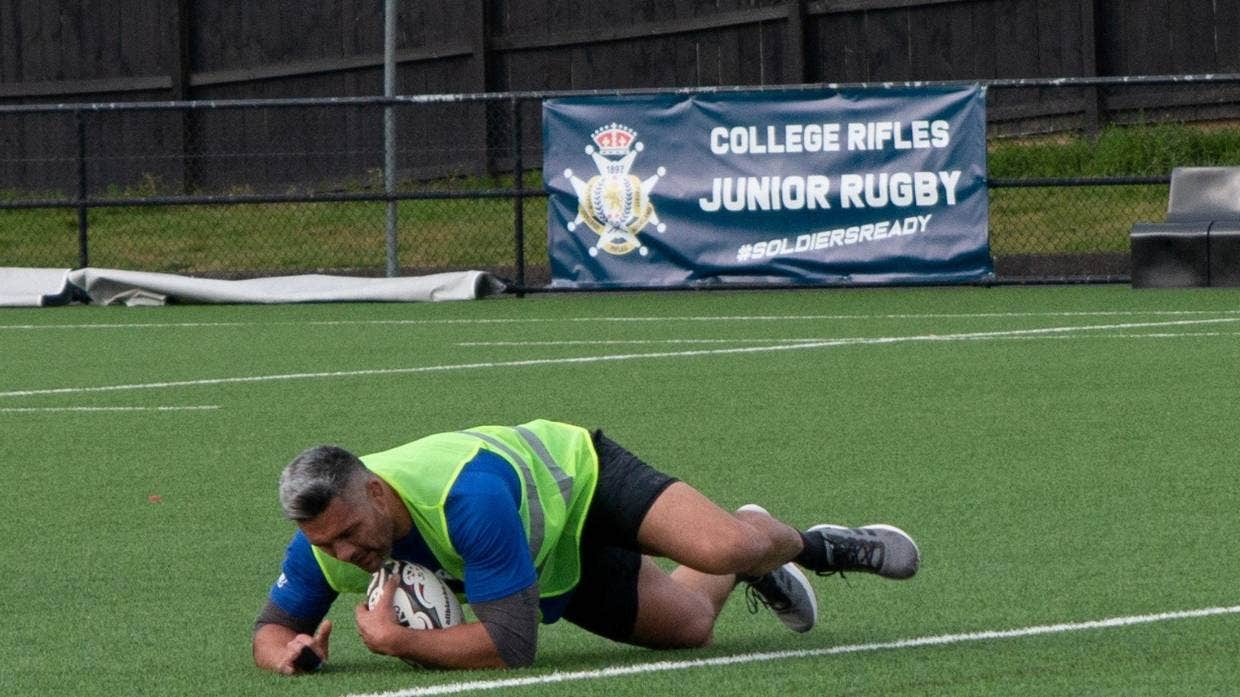 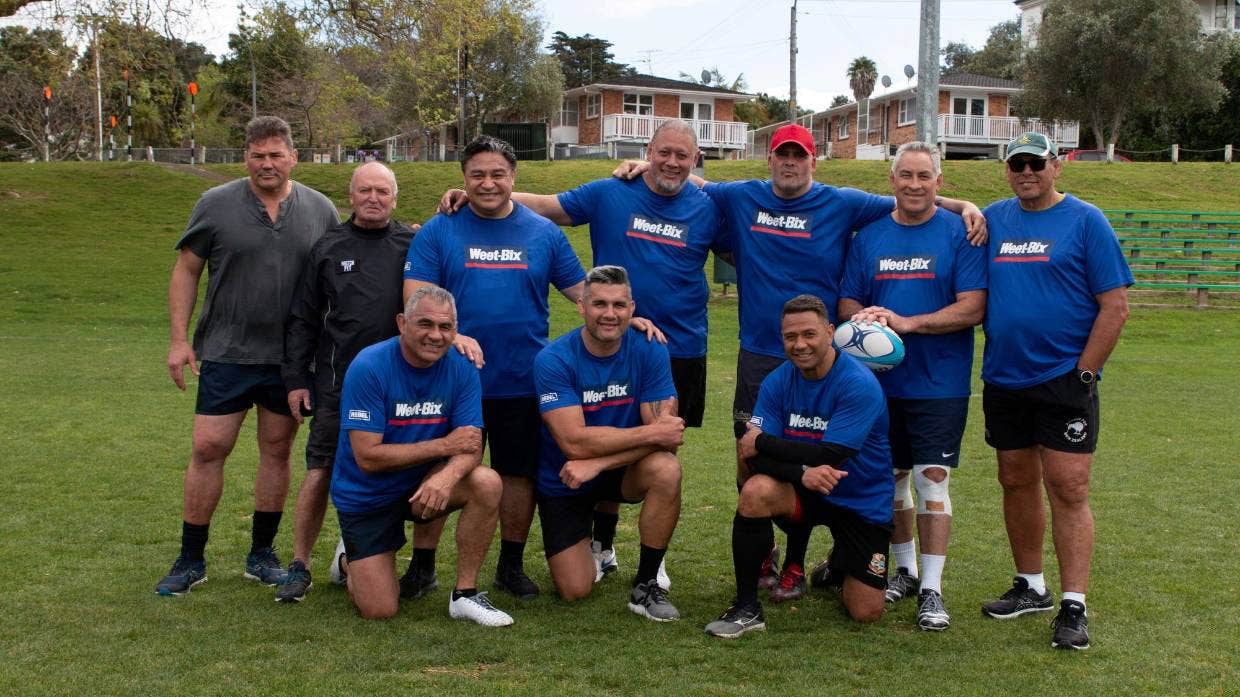 It was inspiring TV. It was emotional TV. It was hilarious TV. It celebrated mateship, it showed how men need other men, how men can help other men, and just how far unity and team work can take you. It showed how important a supportive family and partner are.

Sitting on the couch watching was to run the full gamut of emotions from sad at one end to happy at the other. When it was over you felt like getting off the couch and doing a bit of exercise to improve your life. Horrors.

On Tuesday night, as the Old Blacks prepared to play a younger Barbarians side, they revisited all the physical tests they did in the first show, four weeks ago in TV time, eight weeks in real time. To a man, they were faster in the arduous Bronco test.

All had lost weight; centre Eroni Clarke had shed 12kg; halfback Piri Weepu 6kg as well as 7cm off his waistline; “whereabouts is that?” he quipped, as he peered downward.

Block-like prop Kees Meeuws trimmed off 9kg of body fat, and 10cm of waistline, while prankster Cribb – who stayed on the show even though an historic neck injury ruled him out of the game – was rapt when told he’d lost 12kg, and reduced his metabolic age from 59 to 41.

Lock Charlie Riechelmann, 48, was close to tears when his numbers came back – 11kg of body fat gone, and a metabolic age 25 years younger than when he set out on the Match Fit journey.
Dowd, 51, had wound up “literally a small glass of water off my playing weight when I was back in my 20s”.

It was hard to care who won the big game at Eden Park after all that emotion. In fact the game was a bit of a downer.

It meant the end was near, it put a fullstop to Match Fit, a show in which the characters grew on the audience like they did in programmes such as M*A*S*H, Cheers, Friends and Schitt’s Creek.

All offered a great deal of themselves, some of it intensely personal.

All went deadly serious and All Blacky when the team they were to play was run past them. No smiles, just stern faces and analysis. A competitive air swept across the room, in an instant the comedians had turned into competitors.

“Let’s do it, let’s go,” the roar went up as they headed to training.

“Owww, my knee,” said Bunce, as he clambered to join them.

Match Fit gets the World Cup, not a red card.

National Treasures: TVNZ’s show about our past offers a vision for the future